Meet other freethinkers, atheists, agnostics, nonbelievers, and humanists in the greater Sacramento area. We gather to discuss beliefs and philosophies, hear provocative speakers, and make new friends. We have guest speakers, book discussions, film screenings, potlucks, and other social events.

Meet other freethinkers, atheists, agnostics, nonbelievers, and humanists in the greater Sacramento area. We gather to discuss beliefs and philosophies, and what led us to this place.

Perfect for the Halloween season! Bring a snack, your covid mask, and something to sit on; then sit back to enjoy an hour of live theater! See dramatic recitations of Edgar Allan Poe's "The Raven," "The Fall of the House of Usher," and "The Tell-Tale Heart" in McKinley Park the next two weekends of October 2020: Oct. 22, 23, 24, 29, 30, and 31 from 6:00-7:00 PM. The actor is SacFAN/AOF member Sean O'Brien. Sean, formerly a high school drama teacher, has been producing The Portable Poe Show for schools over the last few years and performed it for an eager crowd at The Reason Center two years ago. You may recall his stunning performance as Robert Ingersoll at Reason Center and at California Freethought Day at the capitol. Sean also led SacFAN's Shakespeare appreciation group, Chill with Will, before covid blew everything up. McKinley Park (Sacramento) is bounded by Alhambra Blvd., McKinley Blvd., H Street, and 33rd Street. It's close to the H Street exit of Business 80, a.k.a. Capital City Freeway.

Have white evangelicals made a deal with the devil? Where else would you find ostensibly devout people enthusiastically supporting a corrupt politician who has cheated on all his wives, punched his kids to the floor, cheated hundreds of businesses (including banks), makes no apology for his racism, and cozies up to the world's worst dictators? Don't believe it? Look it up. All those and much more were reported by The New York Times, Los Angeles Times, PBS, NBC, CBS, ABC, CNN, NPR, Newsweek, Time, U.S. News & World Report, and more. The depth of loyalty to Trump remains a mystery to many Americans, who are bewildered at his stream of scandals, corruption, and lies throughout his presidential campaign and presidency. For Trump partisans, every investigation, news story, or fact check is not evidence of his wrongdoing, but of the venality of the Democratic Party, the media, or any other of Trump’s fabricated enemies. For Trump partisans, he is never wrong; rather, his adversaries lie. Trump never lies; reports to the contrary are "fake news." These capitulations to Trump’s authoritarianism were bad enough when they related to impeachment or paying off a porn star. But now, with COVID-19, his lies have cost tens of thousands of lives. But it's OK because it’s all part of God’s plan. The ambitions of Trump and his base are nothing less than a white Christian monopoly on power, and they are using every available tool, including the nation's election infrastructure, Congress, federal agencies, and the courts. Posner explains in her book (which is dynamite, btw) that Trump won over white evangelical voters by claiming to be an anointed figure, sent by God to rescue them from the excesses of liberalism. His supporters insist that sometimes God sends a morally flawed leader—and that it’s all part of God’s plan. Posner further explains that what motivated evangelical activists in the early to mid-1970s, and led to the mobilization of the modern religious right, was opposition to the federal government’s attempts to revoke the tax-exempt status of private schools that had racially discriminatory policies. The government did not want to give these private schools—many of which were Christian private schools, like Bob Jones University —a tax exemption if they were using their private school status to evade school desegregation that was required in the wake of the Supreme Court’s 1954 decision in Brown v. Board of Education. Join us for this provocative, well researched presentation, brought to you by Atheists and Other Freethinkers (a Sacramento nonprofit) and Sacramento Freethinkers and Nonbelievers (a Meetup group). Politically we are all over the map, conservative and liberal, moderate and progressive, sometimes libertarian, ultimately nonpartisan, pixels in a spectrum of free will. We encourage you to support this speaker series by joining AOF at www.aofonline.org/join because without AOF to pay the bills, this volunteer effort wouldn't be here! If you're feeling especially generous, donate securely via http://www.aofonline.org/support.html This is an online Zoom meeting. Topic: Sarah Posner: UNHOLY: Why White Evangelicals Worship Trump Time: Oct 25, 2020, 2:00 PM Pacific Time (US and Canada) Join the Zoom meeting online at: https://us02web.zoom.us/j/86012575670?pwd=M1VmRjkrb3NIVU1rcFJBdnZ0cjYvZz09 Meeting ID:[masked] Passcode:[masked] Or join by phone: [masked] Meeting number[masked], passcode:262666 Dial by your location [masked] US (San Jose) [masked] US (Tacoma) [masked] US (Houston) [masked] US (Chicago) [masked] US (New York) [masked] US (Germantown, MD) Meeting ID:[masked] Passcode:[masked]

Meet other freethinkers, atheists, agnostics, nonbelievers, and humanists in the greater Sacramento area. We gather to discuss beliefs and philosophies, and what led us to this place. 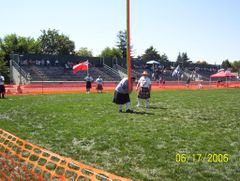 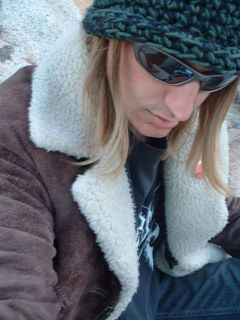 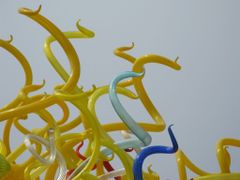 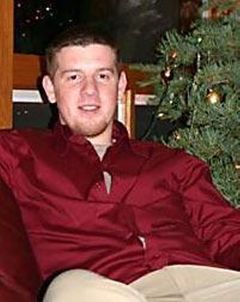 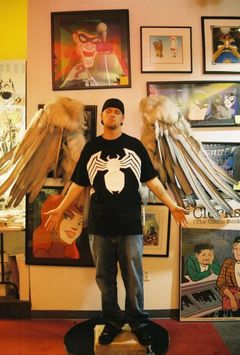 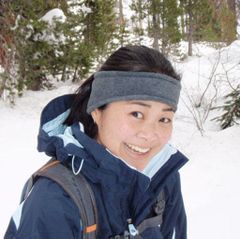 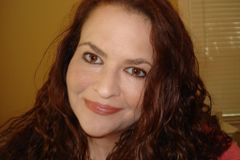 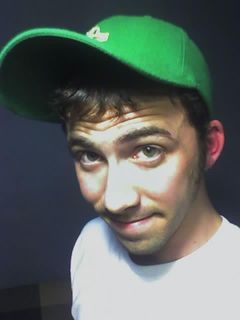 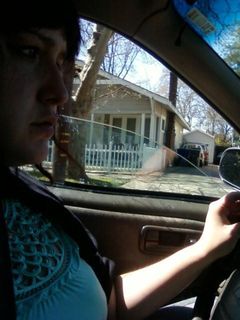