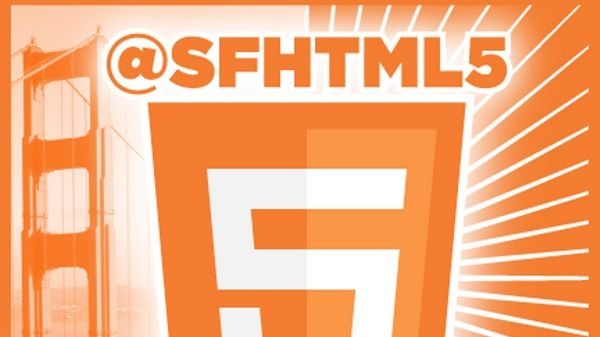 For years we built web apps that far outpaced the capabilities of the browsers they ran in. Just as the browsers were catching up HTML5 came on the scene - video and audio, canvas, SVG, ApplicationCache, Web Storage, @font-face, ContentEdible, WebSockets, Web Workers, and more. Now the browsers are racing to stay ahead of the wave that's building as developers adopt these new capabilities.

Is your HTML5 app going to ride the wave or be dashed on the rocks leaving users stranded? Learn which HTML5 features to seek out and avoid when it comes to building fast HTML5 web apps.

Steve Souders (http://stevesouders.com/) (@souders) works at Google on web performance and open source initiatives. He previously served as Chief Performance Yahoo!. Steve is the author of High Performance Web Sites and Even Faster Web Sites. He is the creator of YSlow (http://developer.yahoo.com/yslow/), one of the top 25 of 2 billion Firefox add-ons.

He's created many other performance tools and services including the HTTP Archive (http://httparchive.org/), Cuzillion (http://cuzillion.com/), Jdrop (http://jdrop.org/), ControlJS (http://stevesouders.com/controljs/), and Browserscope (http://www.browserscope.org/). He serves as co-chair of Velocity (http://velocityconf.com/), the web performance and operations conference from O'Reilly, and is co-founder of the Firebug Working Group. He taught CS193H: High Performance Web Sites at Stanford University.

This event will not be streamed, but a recording and slides will be made available soon after the event. Please follow @sfhtml5 on Twitter for announcements.