Organized by Jim B.


The purpose of Bay Area Humanists is to promote humanism in San Francisco and East Bay. We do this by sponsoring a range of activities including lectures, discussions, social service, outings and parties. We want to build a sense of community for those who identify with the humanist philosophy. If you would like to be part of this community, please join this Meet Up. We are a chapter of the American Humanist Association (http://www.americanhumanist.org). Our understanding of humanism is taken from “Humanism and Its Aspirations (http://americanhumanist.org/Humanism/Humanist_Manifesto_III)” also know as Humanist Manifesto III

“Humanism is a progressive philosophy of life that, without supernaturalism, affirms our ability and responsibility to lead ethical lives of personal fulfillment that aspire to the greater good of humanity.”

See our upcoming events below.

This event is sponsored by the San Francisco Unitarian Universalist Humanists and Non-Theists Committee. Dr. Benjamin Madley, Ph.D, UCLA, author of An American Genocide. We are honored to be able to present professor Benjamin Madley at this holiday weekend Zoom meeting. In our quest to educate ourselves about American history, and after celebrating our most American holiday, Thanksgiving, it is fitting that we look closely at the history of our country, and our state in particular. Professor Madley is Associate Professor of History at UCLA, where he writes about Native America, the United States, and colonialism in world history. Born in Redding, California, he spent much of his childhood in Karuk Country near the Oregon border where he became interested in relationships between colonizers and Indigenous peoples. He will speak about his break-through book, published by Yale University Press, An American Genocide: The United States and the California Indian Catastrophe,[masked]. Madley describes pre-contact California before explaining how the Gold Rush stirred vigilante violence against California Indians. He narrates the rise of a state-sanctioned killing machine and the broad societal, judicial, and political support for genocide. Many participated: vigilantes, volunteer state militiamen, U.S. Army soldiers, U.S. congressmen, California governors, and others. The state and federal governments spent at least $1,700,000 on campaigns against California Indians. This book received the Los Angeles Times Book Prize for History, the Raphael Lemkin Book Award from the Institute for the Study of Genocide, the Charles Redd Center / Phi Alpha Theta Award for the Best Book on the American West, the California Book Awards Gold Medal for Californiana, and many other awards. According to former California Governor Jerry Brown, "Madley corrects the record with his gripping story of what really happened: the actual genocide of a vibrant civilization, thousands of years in the making." The link for the Zoom event will be sent a few hours before the event to those who have RSVPed.

Humanist Global Charity (HGC) is a SF East Bay nonprofit that has been helping impoverished humanists around the world since 2013. HGC built the 'world's first atheist orphanage' in Uganda in 2015, and it set up the 'world's first Safe House for Ex-Muslims' in Nigeria in 2019. Its annual budget is around $100,000 and it's done projects in 48 nations, primarily Sub Saharan Africa. At the present time, it primarily offers $300 in start-up funds to humanist entrepreneurs. 2021 will be an exciting move for HGC because it is focusing its new activities in India (slums of Mumbai) and Nepal (poor rural villages and Kathmandu slums) and possibly Sri Lanka, Pakistan, and Mongolia. The director - Hank Pellissier - will present an overview of HGC activities in the last 7 years, with special attention given to 2021 intentions. The link to this Zoom event will be sent a few hours before the event to those who have RSVPed.

This event is sponsored by the Unitarian Universalist Humanists and Non-Theists Humanism is a philosophy or way of live embraced by millions of people around the world, even if some do not attach this label to their worldview. In this presentation, Jim Barnett will review the history of humankind’s efforts to understand the best way to live ethical and happy lives and to understand the natural world around them without relying on supernatural beings. He will discuss the principles commonly held by most humanists in the contemporary world. Jim is a graduate of the Humanists Institute and an organizer of local humanists groups. The Zoom link will be sent a few hours before the event to those who have RSVPed. Everyone is welcome.

Join us on video chat as we discuss "The Dispossessed: An Ambiguous Utopia" by Ursula K. Le Guin. Newcomers are always welcome, as are new book suggestions. I will attach the video chat link to this meetup so that it will be visible to RSVP'd members on the day of the event. IMPORTANT: Please make sure to add any +1s, and to change your RSVP early if you can't make it so that folks on the waitlist can join. We will be selecting the next book from those presented at this meeting through a voting process. If you'd like to add a book to the running, be ready to make a short pitch for it and bring a copy if you can. We will want to know the page count of the book and whether it is available digitally from the SF Public Library. About "The Dispossessed" (SFPL: https://bit.ly/2H5PjM0): "From the brilliant and award-winning author Ursula K. Le Guin comes a classic tale of two planets torn apart by conflict and mistrust -- and the man who risks everything to reunite them. A bleak moon settled by utopian anarchists, Anarres has long been isolated from other worlds, including its mother planet, Urras--a civilization of warring nations, great poverty, and immense wealth. Now Shevek, a brilliant physicist, is determined to reunite the two planets, which have been divided by centuries of distrust. He will seek answers, question the unquestionable, and attempt to tear down the walls of hatred that have kept them apart. To visit Urras--to learn, to teach, to share--will require great sacrifice and risks, which Shevek willingly accepts. But the ambitious scientist's gift is soon seen as a threat, and in the profound conflict that ensues, he must reexamine his beliefs even as he ignites the fires of change."-- Publisher's description. If you have not read the book, you're welcome to attend and learn what we're about. We only ask that you allow those who have done the reading to speak first. If you can't finish the book in time, reading part of it or even watching a talk by the author can help make the discussion more interesting. If there's a waitlist for the meetup and you haven't read the book, consider changing your RSVP and sitting this one out. A list of past suggestions can be found at https://go.sfhumanists.org/booklist 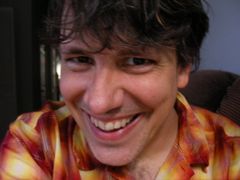 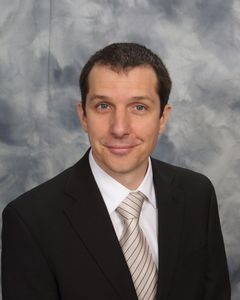 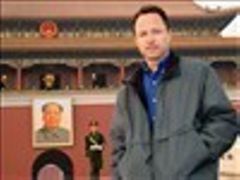 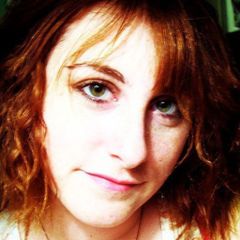 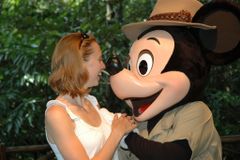 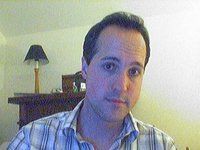 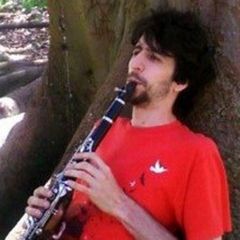 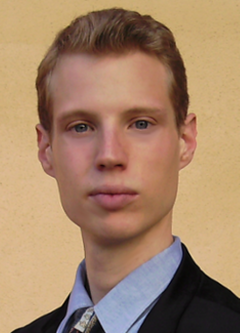 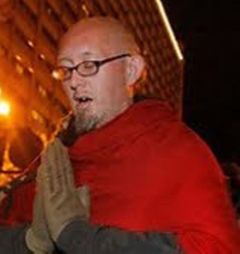 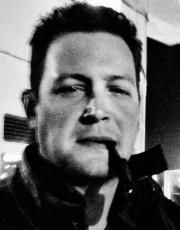 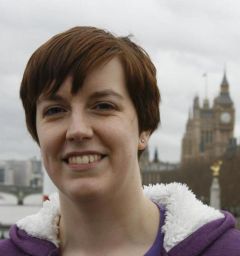 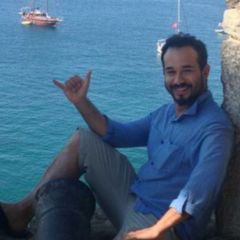 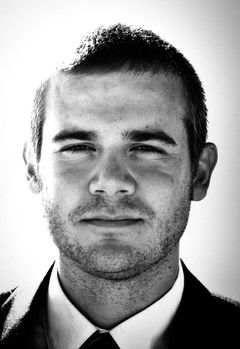