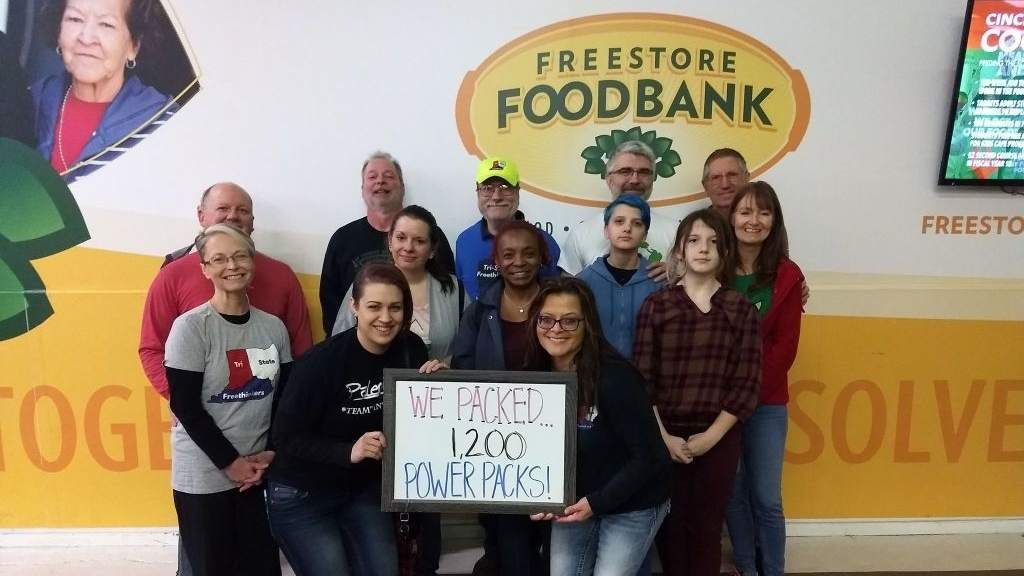 Every 1st Wednesday of the month

This is our monthly educational meeting for the Tri-State Freethinkers.

Mandisa Thomas, a native of New York City, is the founder and President of Black Nonbelievers, Inc. Although never formally indoctrinated into belief, Mandisa was heavily exposed to Christianity, Black Nationalism, and Islam. As a child she loved reading, and enjoyed various tales of Gods from different cultures, including Greek and Ghanaian. “Through reading these stories and being taught about other cultures at an early age, I quickly noticed that there were similarities and differences between those deities and the God of the Christian Bible. I couldn’t help but wonder what made this God so special that he warrants such prevalence today.” she recalls.

Mandisa has many media appearances to her credit, including CBS Sunday Morning, CNN.com, and Playboy, The Humanist, and JET magazines. She has been a guest on podcasts such as The Humanist Hour and Ask an Atheist, as well as the documentaries Contradiction and My Week in Atheism. Mandisa currently serves on the Boards for American Atheists and the American Humanist Association, and previously for Foundation Beyond Belief, and the Secular Coalition for America. She is also an active speaker and has presented at conferences/conventions for the Freedom from Religion Foundation, Secular Student Alliance, and many others.

In 2019, Mandisa was the recipient of the Secular Student Alliance’s Backbone Award and named the Freedom from Religion Foundation’s Freethought Heroine. She was also the Unitarian Universalist Humanist Association’s 2018 Person of the Year.

As the president of Black Nonbelievers, Mandisa encourages more Blacks to come out and stand strong with their nonbelief in the face of such strong religious overtones.
"The more we make our presence known, the better our chances of working together to turn around some of the disparities we face. We are NOT alone."

Please join our meeting on Google Meet. Link here: https://meet.google.com/kso-pybs-ugo
Just as easy, you may also join from your phone (home phone or cell phone). Dial (727)[masked] and when prompted, enter PIN[masked]