MEETUP USERS! Most of our communication about whether a game is on or not happens on our Facebook group. You can join here: http://www.facebook.com/groups/117613548314879/

Hey guys this group was originally started by two cool roommates named Kenny and Alexia. Thanks to them, we have this awesome Meetup group and we get to play Ultimate every weekend.

Kenny is now in Ohio and Alexia just moved to Miami, so now I've taken over.

We want to get some ultimate pick up games going on Sundays at Commons Park in Downtown Denver 6:00 PM (until we lose the light later in the year)

The belief is that ultimate frisbee leads to having a great workout and hanging out with cool people. We want to make this open to all levels to encourage all to have fun and improve at the sport. Many times when a sport is taken too "seriously" the fun is gone and its not fun for newcomers.

So if you want to make new friends, want to run, and have a jovial spirit...what is up -come out

FREE PICK UP GAMES- We want all levels to join and hopefully everyone will improve their skillsets. 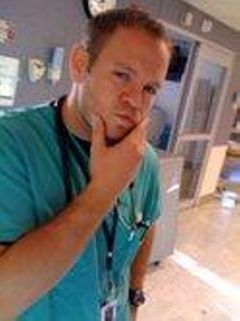 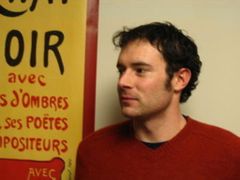 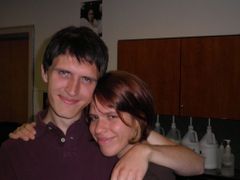 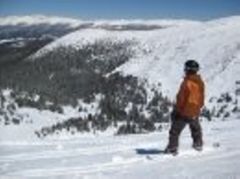 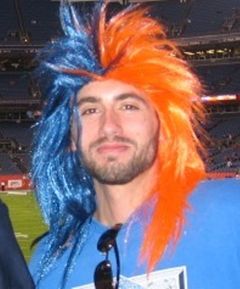 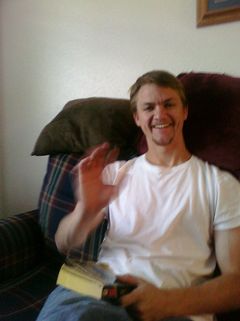 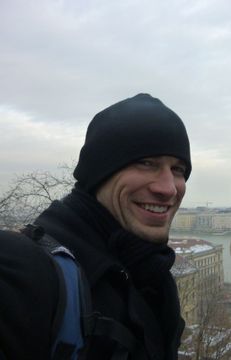 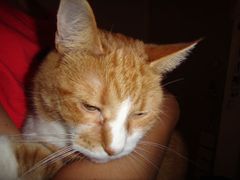 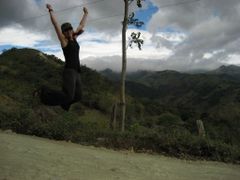 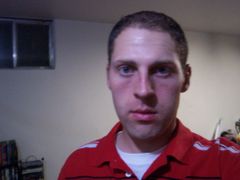 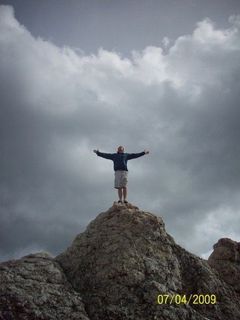 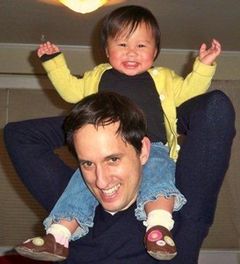