Fun is only the tip of the iceberg when it comes to the power of tabletop gaming. Here are a few recommendations to get started. 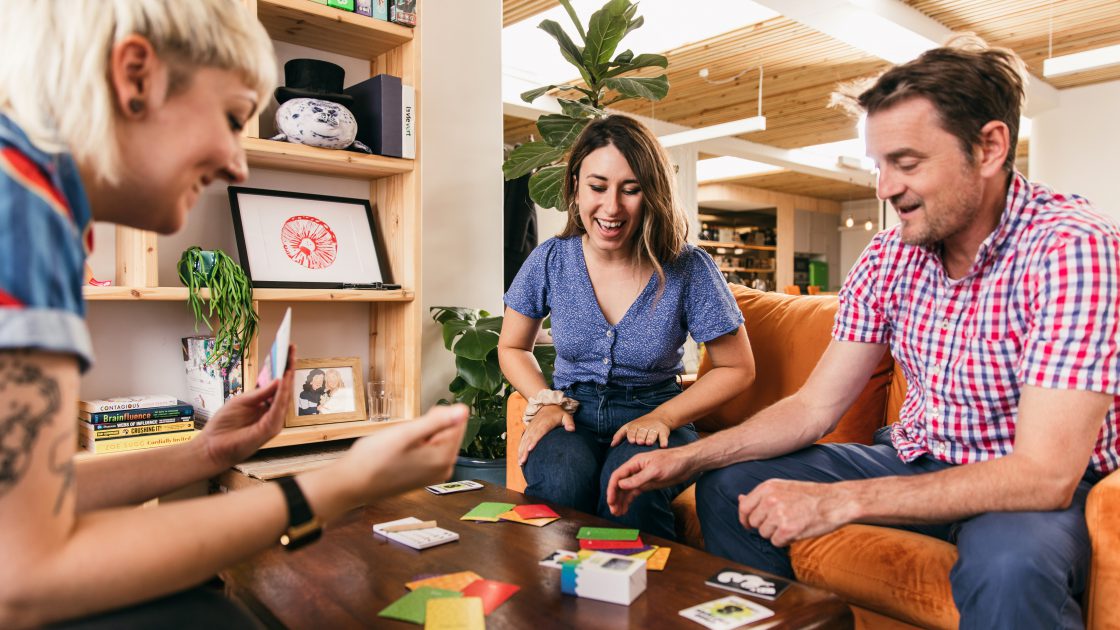 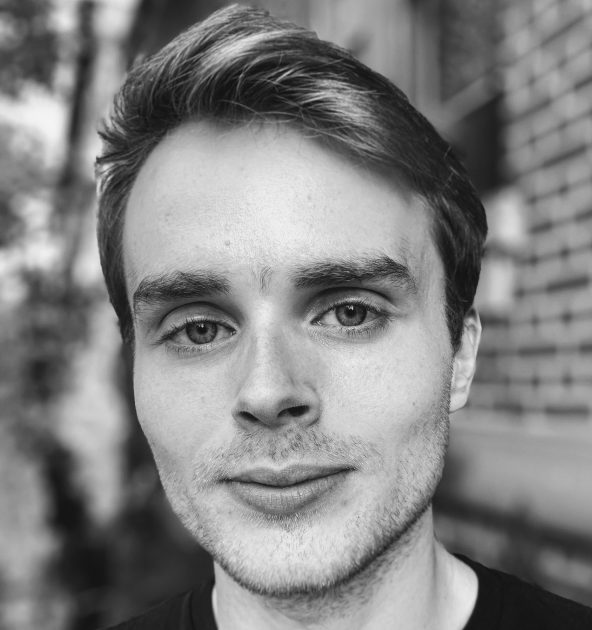 Tabletop games are fun and sometimes silly, but don’t underestimate their power. The benefits of getting together with friends or family to enjoy an immersive group experience are profound. In addition to the pure enjoyment of the game, you may also:

Tabletop gaming is a great hobby to pick up because it’s such a varied field—you’re sure to find a niche that suits you! If you’re new to the scene, take a look at these board games, role-playing games, and card games for some inspiration.

From stone-cold classics to modern marvels and hidden gems, here are a few board games to consider:

Also known as The Settlers of Catan, this award-winning game has graced every high school board game club with its great strategy and repeatability. The object is to be the dominant force on the island of Catan by building settlements, cities, and roads. Players have to think wisely about how they spend their resources.

Catan is super popular all over the world, which means it’s super popular on Meetup! Find a group like the Uptown NYC Board Gamers, a community of more than 5,400 members who meet once a week and always have Catan on deck. You can join them at the Hex & Company board game café on Sunday, April 24.

In this fast, hugely entertaining, and outrageously simple word game, the idea is to describe as many words as possible to your teammate in 30 seconds, without using “rhymes with” or “sounds like” clues. At the end of your turn, you move your pawn around the board a number of spaces equal to the number of words you got correct. Basically, the first team to make it all the way around the board wins. This is an excellent choice for something high-paced that can be played multiple times in one night with different teams.

Dubbed the “most relaxing game for adults” by GamesRadar, Wingspan is about attracting as many birds as possible to your preserve. Featuring over 170 illustrated bird cards, and without head-to-head competition or sabotage between players, Wingspan fosters a zen-like experience. It’s a perfect option for winding down during difficult times.

Release your inner adventurer with these absorbing games that let you take part in their creation:

In this limitless fantasy world, your party of heroes must complete a quest dictated by the Dungeon Master (who functions as your story’s narrator). Spells, swordplay, and other chance encounters are driven by dice rolls. This game is incredibly popular for its cooperative nature, and because it allows players to utilize their own creativity as they shape their own adventure.

Check out groups like Old School South Side Dungeons and Dragons Gamers, a Chicago community of over 40 members who specialize in the first edition of this legendary game. There are also plenty of opportunities to play D&D online. You could join Dungeons & Dragons Jr., a group of more than 150 parents who go on family-friendly dungeon crawls.

With the amount of stats, abilities, traits, narratives, and relationships you have to keep track of, some RPGs can be overwhelming. Lasers & Feelings solves that problem for more casual players by boiling down the gameplay mechanics to just two stats. That’s right: lasers and feelings. All you need is a normal six-sided die and the 100% free game guide to get started. Lasers & Feelings is a psychedelic space opera filled with aliens both friendly and deadly.

There’s a reason many of these have been around for centuries:

The crème de la crème of gambling card games that involve both luck and skill, poker has a dedicated fanbase all across the globe. Like chess, this is a great game if you want to do a deep dive and learn lots of intricate details about strategy, as well as reading your opponents. Although players usually wager money, you can play no-money poker with candy, Monopoly cash, house chores, or other alternatives. Groups like the London Poker Meetup regularly host both in-person and online games.

Like hearts or spades, euchre is a trick-taking game typically played with four players. If you’ve ever wondered why your pack of cards always comes with jokers, euchre and its variations are responsible! The rules are pretty simple, mostly having to do with high cards and trump suits. It’s more casual and social than poker, and a lot less time-consuming. There are a wealth of Meetup euchre groups in Minneapolis, Chicago, Atlanta, DC, Indianapolis, and more! You can even play online with Euchre Fun (Toronto and Online), a Meetup group of over 1,300 members,

Give it a go

Diving into a new game can be intimidating at first, but the effort of learning the rules is worth the reward! Plus, you can make the process much easier by connecting with a Meetup group whose members will be happy to show you the ropes. Try out one of these recommendations at your next game night, and if you have a blast, make game night a more frequent part of your life by creating your own tabletop game group. 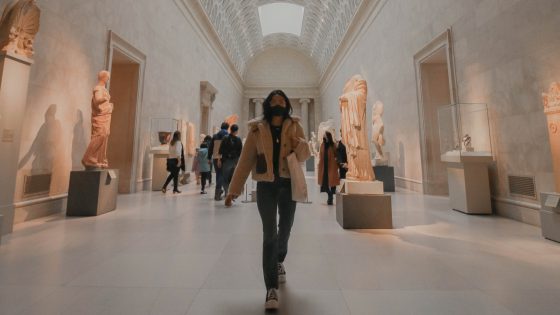 Making Time for the Finer Things

Fine art is a world of its own, but now more than ever it’s easy to start exploring. Learn how to fit art appreciation into your life and become more well-rounded.

Building Trust in Tech: A Q&A with Jaira Romero 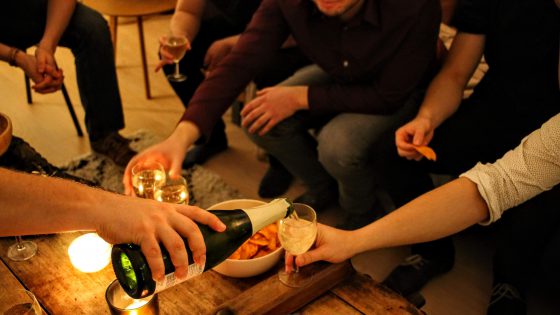 Holiday Hints for Enjoying Every Kind of Celebration

From work parties to family gatherings and everything in between, the holidays are filled with social events that each present unique joys and challenges. 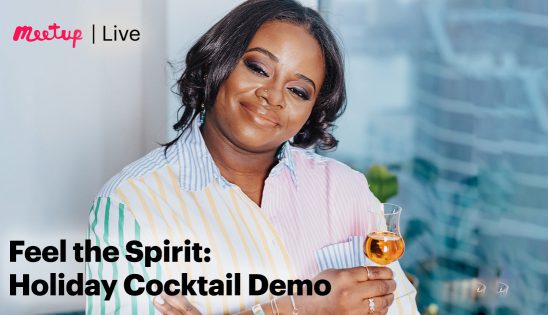 Learn how to make three holiday cocktails and hear about techniques for customizing cocktails to fit your tastes.