The TCM Classic Movie Fan Club was launched in 2012 for Southern California viewers of the Turner Classic Movie network (though we are a fan group and NOT directly affiliated with TCM or its parent company Time Warner, nor TCM's own newer Backlot membership club that was launched nationwide in 2017). Members of our non-commercial group attend local classic movie outings and and occasional viewing parties. We see these films on the big screen in an audience setting with other like-minded TCM viewers and classic movie buffs throughout Southern California--especially the greater Los Angeles area--including the annual TCM Hollywood Film Festival, various screening venues as well as occasional viewing parties at member-hosted locations and other events.

Our group's definition of a classic movie generally means produced before the mid 1970's and also whether or not it could be a title generally shown on TCM.

The TCM Classic Movie Fan Club is open to all movie buffs 21 years of age and older and reside in Southern California or regularly visit here. Since this is a free, volunteer-organized group, please be mindful when you R.S.V.P. to any of our events and add it to your cell phone calendar with advance alert reminders so you do not forget--then make sure you attend OR go back and remove your R.S.V.P. If YOU R.S.V.P. to any event and become a "no show" without updating your online R.S.V.P. status beforehand or sending a timely follow up e-mail to our group's organizer explaining the circumstances, then your membership will be immediately terminated. When you are a newer member without an attendance track record, for specially specified major events and group outings you may be asked to pay the Organizer a "show up" deposit via PayPal that will be refunded after you have attended that event. Our group is stronger and better when its members are reliable and honor their words and commitments. Thanks for your cooperation and understanding.

[Note from this group's organizer: Many years ago, I actually worked side-by-side with Robert Osborne for one magical year while he was a writer for the Hollywood Reporter entertainment newspaper. During that time I got to know Robert as a wonderful person, his love of movies and how Lucille Ball helped launch his start in show business. He was an inspiration to me, knew of me organizing this group and added his moral support . His spirit lives on through his many TCM fans and members of our Group--JONO]. 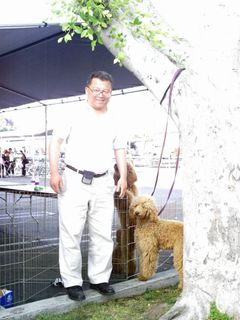 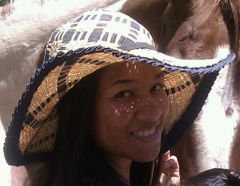 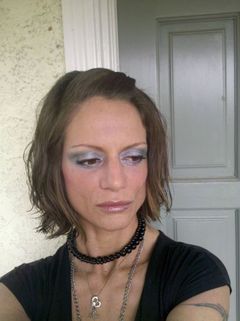 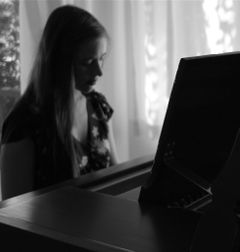 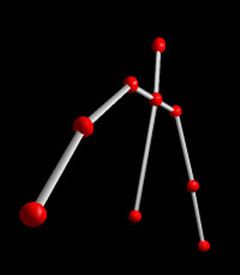 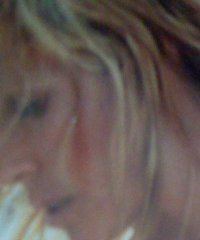 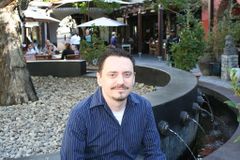 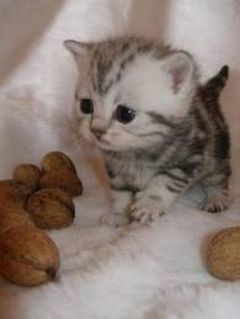 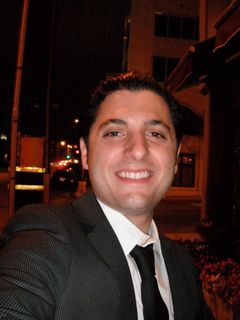 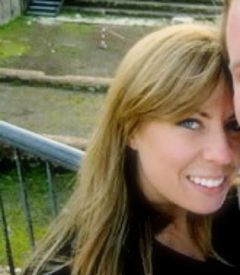 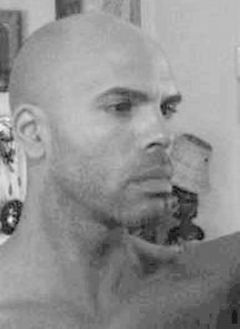 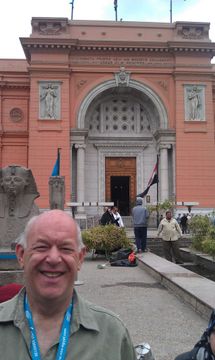 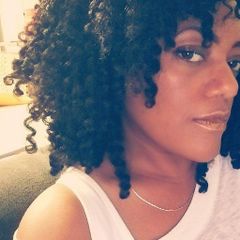 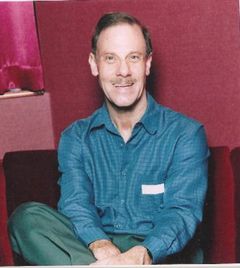