The Wellstone Democratic Renewal Club is composed of East Bay progressive individuals working together to renew and invigorate the Democratic Party.

BUILD A GRASSROOTS MOVEMENT for progressive change.
TRANSFORM THE DEMOCRATIC PARTY to make it a consistent vehicle for the articulation and mobilization of populist and progressive values and political power; and
ELECT DEMOCRATS TO ALL OFFICES up and down the ballot and end the right wing stranglehold of our government in Congress.
Venn_2

Named in honor of Senator Paul Wellstone, a Community Organizer

Our club is named for the late Senator Paul Wellstone and his wife, Sheila Wellstone, tireless and effective grassroots organizers for progressive causes. We strive to build on their grassroots tradition to advance progressive values through issue organizing and electoral politics.

The New Vision for Progressive Politics in America

Many Americans have lost their sense that we’re all in this together. We need a new vision to:

Promote the common good by investing more – not less – in our people and nation. To meet our long-term challenges, we must wrest our government from self-serving corporations and lobbyists to shape a future that works for all of us.
Reverse the disparity of wealth by which the 1% siphons off the bulk of riches, while more and more Americans are pushed into poverty. We know from long experience that the prosperity of our nation depends upon the well-being of all our people.
Empower the international community to collectively address common problems such as global warming, environmental degradation, water and energy shortages, and unfair trade.
Foster lawful conflict resolution at home and abroad by restoring civil liberties, ending torture, detention and spying, decreasing the military budget and enacting gun controls.

We are working to shape an America moving toward… 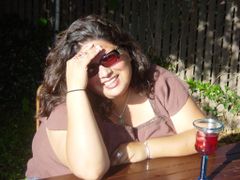 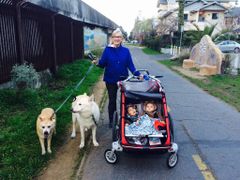 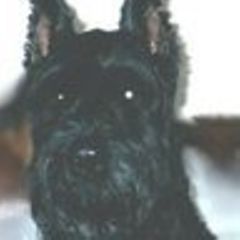 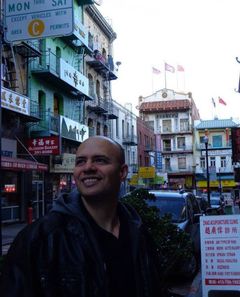 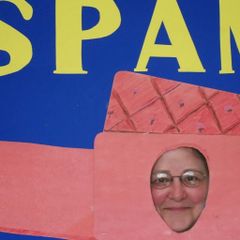 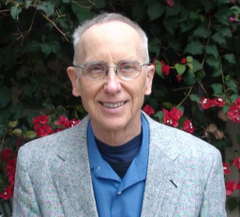 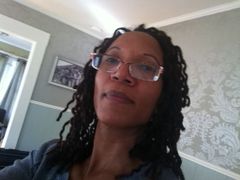 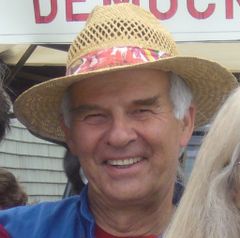 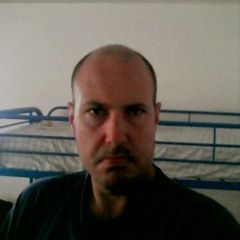 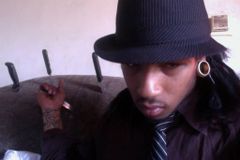 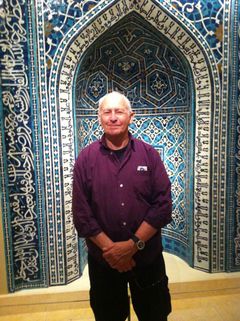 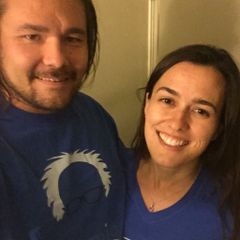